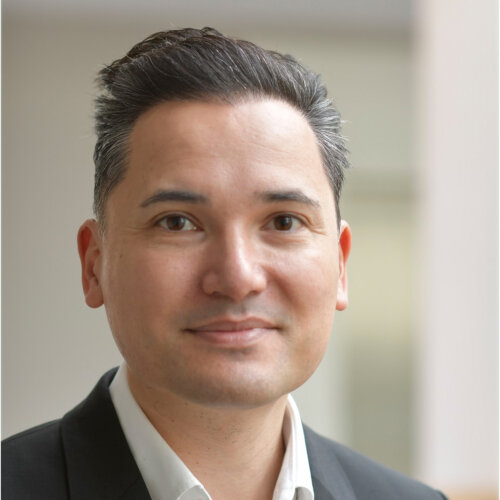 The Michael P. Barnes Lecture, established in recognition of the visionary leadership and dedication of the founding WFNR President will be held by Surjo R. Soekadar.

Surjo R. Soekadar, MD, studied medicine in Mainz, Heidelberg and Baltimore. After a Research Fellowship at the Human Cortical Physiology and Stroke Neurorehabilitation Section (HCPS) at the National Institute of Neurological Disorders and Stroke (NINDS, NIH, USA), he continued his work at the University Hospital of Tübingen, Germany, where he became head of the Applied Neurotechnology Laboratory. In 2018, he transitioned his group to the Charité - Universitätsmedizin Berlin, where is became Germany’s first Professor of Clinical Neurotechnology. He is currently head of the Center for Neuromodulation and leads the research division for „Translation and Neurotechnology“. His scientific interests include cortical plasticity in the context of brain-machine interface (BMI) applications, non-invasive brain stimulation and neural mechanisms of learning and memory, particularly in the context of neurorehabilitation. Dr. Soekadar received various prizes such as the NIH-DFG Research Career Transition Award, the NIH Fellows’ Award for Research Excellence, the International BCI Research Award as well as the BIOMAG and NARSAD Young Investigator Awards. 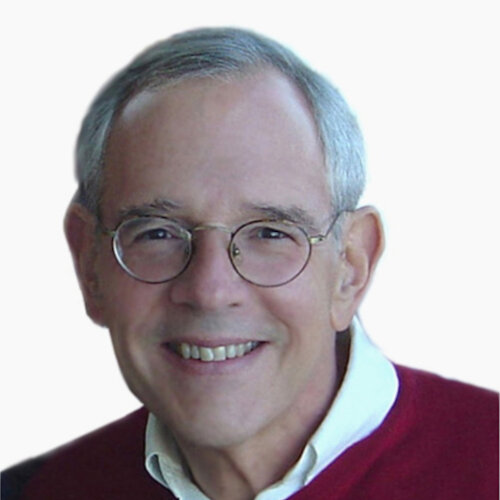 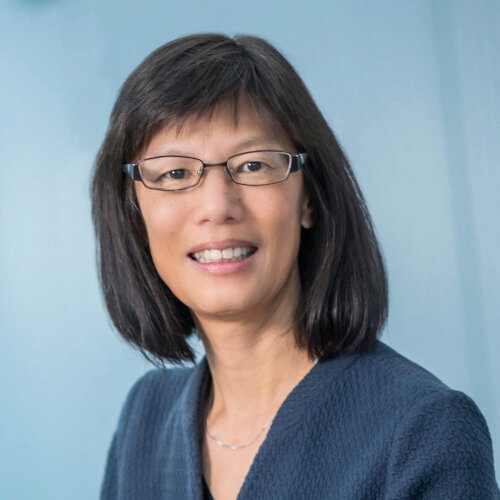 Janice Eng is a University Killam Professor and Canada Research Chair at the University of British Columbia and Director of the Rehabilitation Research Program at the GF Strong Rehab Centre. She has a background in physical therapy, occupational therapy, and biomedical engineering. She has published over 300 peer-reviewed journal papers in the field of neurological rehabilitation. Some of the major projects she developed are the GRASP Program (neurorehab.med.ubc.ca) shown to improve arm and hand function and FAME Program (fameexercise.com) shown to improve fitness and mobility after stroke. Both of these programs are free to access and are used in over 50 countries. She also developed the freely accessible Spinal Cord Injury Research Evidence website (scireproject.com) that has over a ¼ million annual users, primarily clinicians seeking information on evidence-based outcome measures and treatments for spinal cord injury.

After qualifying a Speech and Language therapist Pam worked in the National Health Service in London and Bristol where she set up the 1st Alternative and Augmentative Communication (AAC ) Centre and the Speech and Language Therapy Research Unit. She was the lead claimant in a landmark legal case for equal pay in the NHS which led the government to institute a review of pay and grading scales for SLTs and consequently throughout the United Kingdom health service. She moved to Sheffield to a combined NHS and University research post. She has held the positions of Head of Dept and Dean of the Faculty of Medicine. She has been the Clinical Director of the South Yorkshire Comprehensive Local Research Network (09-12) and in 2012-14 was Chair of the Sheffield HealthWatch. She has served on and Chaired the Board of the Royal College of Speech and Language Therapists and acted as President the Society for Research in Rehabilitation. She is currently President of the International Association of Communication Sciences and Disorders (IALP). She is author of 14 books and published 230 peer-reviewed journal articles. Her areas of research interest include: outcome measurement, assessment, technology in rehabilitation, evaluation of rehabilitation and speech and language therapy. She was awarded a Fellowship of the College of Speech Therapists, was honoured with an MBE and more recently an OBE for services to Speech and Language Therapy. In 2012 she was recipient of the Robin Tavistock award for her contribution to Aphasia research and recently (2016) presented the Bipin Bhakta distinguished scholar lecture to the Society for Research in Rehabilitation and the Princess Margaret lecture to the UK Stroke Forum. A DSc was awarded by the University of the West of England in 2000 and further DSc by the University of Sheffield in 2022.

Vladimir Hachinski, CM, MD (University of Toronto), DSc (London), FRCPC, FCAHS, FRSC, Doctor honoris causa4 is Professor of Neurology and Epidemiology, Distinguished University Professor at Western University, and Scientist at the Robarts Research Institute, Canada.  He has made major contributions to the understanding, diagnosis, treatment, and prevention of stroke and dementia.  He founded, with John W Norris, the world’s first successful acute stroke unit, now the standard of care and with Fiona Webster, showed that stroke prevention clinics work.  He introduced a clinical diagnostic tool, the Hachinski Ischemic Score for identifying the treatable components of dementia.  He was Editor-in-Chief of Stroke, the leading publication in the field. He introduced 9 international editions and a unique author mentorship program.  He has published 17 books, including Stroke: A Comprehensive Guide to Brain Attacks for the public co-authored with his daughter Larissa Hachinski and Treatable and Potentially Preventable Dementias that has been Highly Commended by the British Medical Association and over 1000 scientific articles.  He was Chair of Western’s Department of Clinical Neurological Sciences, Founding President of the International Society of Vascular Behavioral and Cognitive Disorders and President of the World Federation of Neurology.  In 2010 was awarded the International BIAL Merit Award in Medical Sciences.  In 2017 he received the international Prince Mahidol Award in Public Health and in 2018 was inducted in the Canadian Medical Hall of Fame.  In 2020 he received the FNG Starr Medal.  The Canadian Medical Association’s highest award for “outstanding and inspiring lifetime achievement”. He showed a decrease in the incidence of dementia in Ontario. He put together a multidisciplinary team funded to answer the question: We are preventing some dementias now, but how? and help apply the lessons Canada wide and beyond. In 2022 he was awarded the POTAMKIN Prize considered the Nobel Prize in dementia.

Katrin Amunts is a German neuroscientist, and well known for her work in human brain mapping. In order to better understand the organizational principles of the human brain, she and her team have created the cytoarchitectonic Julich-Brain atlas. Katrin Amunts is a full professor for Brain Research, and director of the C. and O. Vogt Institute of Brain Research, Heinrich Heine University Duesseldorf (since 2013), and director of the Institute of Neuroscience and Medicine (INM-1), Research Center Juelich. Since 2016, she is the Scientific research director of the European flagship, the Human Brain Project. She did a postdoctoral fellowship at the C. and O. Vogt Institute of Brain Research at Duesseldorf University, Germany, and the set up a new research unit for Brain Mapping at the Research Center Juelich, Germany. In 2004, she became professor for Structural-Functional Brain Mapping, and in 2008 a full professor at the Department of Psychiatry, Psychotherapy and Psychosomatics at the RWTH Aachen University as well as director of the Institute of Neuroscience and Medicine (INM-1) at the Research Center Juelich.Katrin Amunts is speaker of the Helmholtz Joint Lab Supercomputing and Modelling for the Human Brain (SMBH) and coordinates the topic Decoding Brain Organization and Dysfunction of the Helmholtz Association, Germany. Since 2017 Katrin Amunts is co-speaker of the graduate school Max-Planck School of Cognition. Since 2018 she is a member of the International Advisory Council Healthy Brains for Healthy Lives, Canada. In 2016, she became a member of the National Academy of Science and Engineering, Acatech and in 2017, of the North Rhine-Westphalian Academy of Sciences.Katrin Amunts received the prestigious 2021 Hector Science Award as well as the Order of Merit of the Federal Republic of Germany, Cross of Merit 1st Class.